Merlin bought by Lego, Blackstone & CPPIB: In a $6bn deal, investors have swooped in to buyout Merlin Entertainments 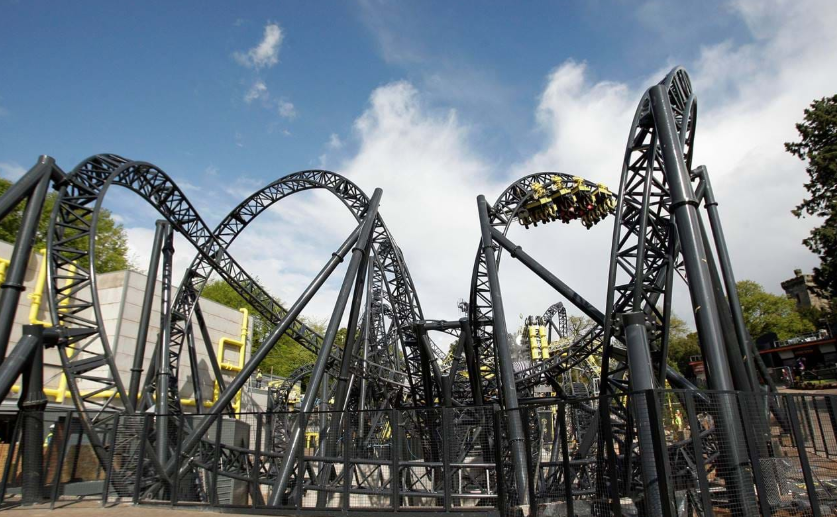 Merlin Entertainments is set to go private through a deal with the Lego owners, Canadian pension firm CPPIB and private equity firm Blackstone. Since going public in 2013, the company has had difficulty trading publically as the seasonality of its business and the effect of theme park accidents, terrorist attacks and even bad weather all have affected the company’s share price. The deal appears to be the result of activist investors lobbying for the firm to be taken private in order for it to complete a series of investment projects and raise adequate finance. Despite a fairly volatile share price the company has generally produced satisfactory profit and many analysts see this as a sensible move for the firm to escape the involvement of precocious stock market trading.

Merlin Entertainments plc (Merlin) is an entertainment company based in the UK that maintains a number of high ranking tourist and day trip attractions in the UK, Europe, the Middle East, US and Asia. The company is one of the top theme park and resort management companies in world along with Disney Parks and Resorts, Parques Reunidos, Six Flags and Seaworld.  The company’s resorts include Theme Parks, aquariums and children’s resorts. Its midway attractions include indoor attractions located in city centers, shopping malls, and resorts.

In June 2015, at one of Merlin Entertainment’s key theme parks, Alton Towers, there was an accident on a new ride called the smiler, which is an £18m attraction. The resulting rescue of the ride’s occupants took a significant amount of time and severe injuries were sustained. The incident attracted significant media attention and the park and its owners took a large amount of reputational damage as a result.

A recent phenomenon is the rise of activist investment groups. These funds build up stakes in a company that has significant value, but might not be operating to its full potential, over time and steadily gain seats on the board and increase their power within the firm. The aim is so that they can then act on their analysis of the company and do whatever might be necessary to maximize the return on their investment in the company. In the case of Merlin Entertainments, one such activist investor took the time to write to the Chairman of Merlin to advise taking the company private. Value Act, a San Francisco based investor firm that owns Merlin Entertainment shares, suggested that Merlin is one of the worst performers in its portfolio as a stock and that  “does not reflect the underlying value of the company and may not in the foreseeable future.”

The deal comes at a time when private equity firms have a great deal of cash ready to spend and they are looking for healthy investments in a wide variety of sectors. Blackstone, one of the partners in this deal, is believed to be part of a number of private equity firms including KKR and Brookfield that have raised substantial cash reserves from sovereign wealth funds and pensions that they haven’t yet allocated to the tune of $2.4tn.