All Tomorrow’s Parties (ATP), which spent 15 years attempting to set itself apart from the mainstream, commercial festivals, finally succumbed in June to the overwhelming debts which had been chasing the event for years. Liquidation and reincarnation in 2012 did nothing to rid it of its demons, and after cancelling the Drive Like Jehu curated event planned for Manchester in late April, founder Barry Hogan was forced to admit defeat. According to a new report published by couriers Parcelhero, ATP is not the first, and will not be the last British festival to make 2016 its final year, and the suggestion is that times are only going to get tighter.

The chief pressures weighing on modern festivals in Britain are threefold. Firstly, spiraling costs, both in terms of the fees demanded by artists, and in terms of logistics (policing and security fees being notably on the rise), are narrowing the profit margins of festival organizers, which means that failing to meet ticket sales targets can have a catastrophic impact on finances. In addition to this, the UK festival market is becoming increasingly crowded, with nearly 1,000 festivals of one sort or another planned this year. This market saturation puts even greater pressure on ticket sales. Finally, the unreliable nature of the British summer, and the extra costs associated with any extremes of weather further threaten those already narrow margins. Basically, setting up and running a festival is nothing short of a gamble, as a number of big names have discovered in recent years.

However, despite predictions that one in ten festivals will disappear before next year, the outlook for the industry is not as dire as it may seem. The market is undoubtedly overcrowded, but attendance at music festivals alone has risen from around 30,000 in 1988, to over 3.7 million in 2015, and times of austerity rarely dampen the public appetite for a weekend of musical escapism. Those left standing will need strong contingency plans and reliable emergency funds if they are to ride out adversity amid ever-narrowing profit margins, but ride it out they will. 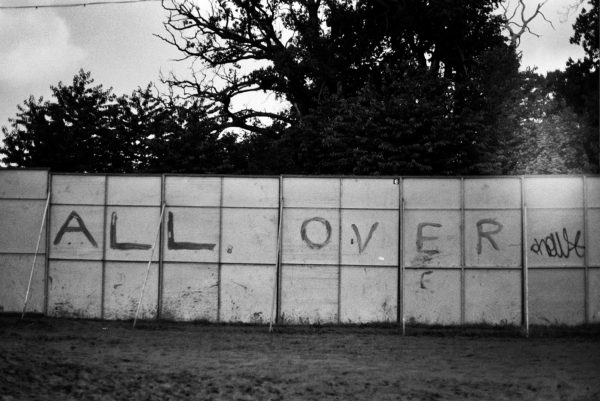